In the footsteps of Angela (Angela Merici)

The series ‘In the footsteps of Angela’ shows the evolution of Flemish education. Mater Dei in Overpelt (Belgium) celebrated its 100th anniversary by depicting history in a series of photos. This school is a symbol for many schools on the Flemish territory.

In 1920 the Ursuline Sisters in Overpelt founded the first school for secondary education for girls. Until then, most girls stopped education after their elementary school to go to work.

Secondary education for girls was initially mainly aimed at educating them to become good housewives. Cooking, washing, ironing and sewing were the main subjects on the program.

From the 1940s onwards, girls could also choose to study in secondary school. Unfortunately, it remained common for girls who graduated as teachers, for example, to have to give up their jobs after marriage.

The influence of the Catholic Church was very strongly felt in Flemish education. This school too was a Catholic school where initially all classes were taught by nuns of the order of the Ursulines.

Gradually there was more freedom of choice and the range of studies became more diverse. The girls in grammar school were strictly separated from the girls who learned to sew or did some household classes. They did not even share a playground.

From the 1970s onward, this slowly changed. The emergence of the new secondary education system certainly played a role in this.

From the 1980s the first boys entered the school and the classes became more mixed. Fields of study such as youth and disability care and art brought a new wind of change to the school.

Fewer and fewer sisters took on the task of teaching. Compulsory confession disappeared, religion faded into the background and the iron discipline slowly disappeared.

From the 1990s and the turn of the century, there were more and more extra muros activities and special projects. With the arrival of the refugee influx, the audience also became more multicultural.

2020 was a special year. Suddenly, iron discipline was needed again to protect each other.Graduating in a year full of covid danger was surreal. 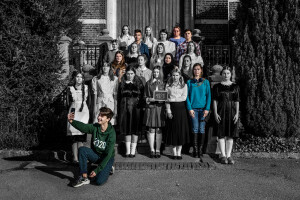 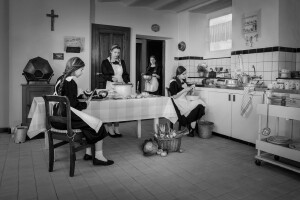 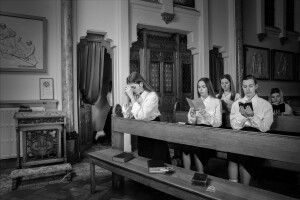 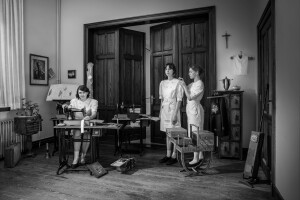 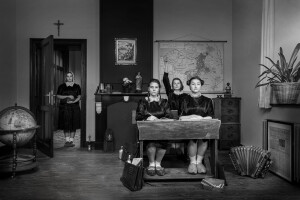 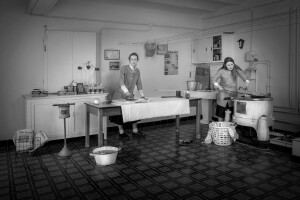 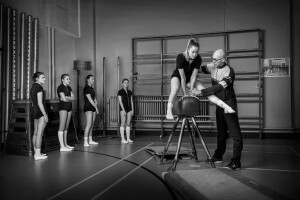 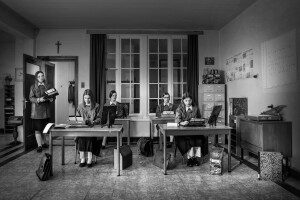 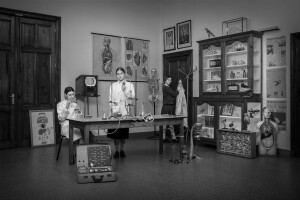 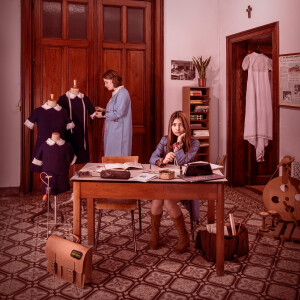 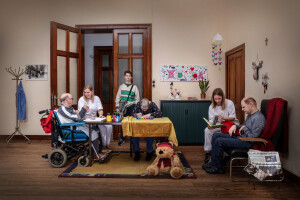 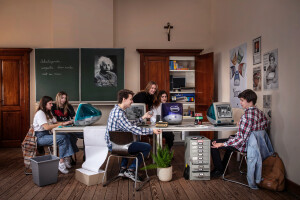 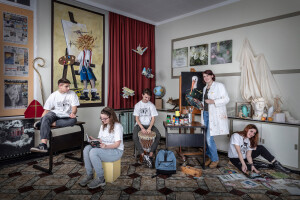 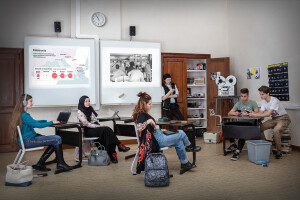 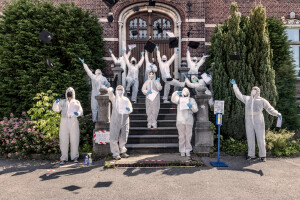 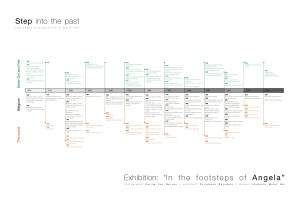