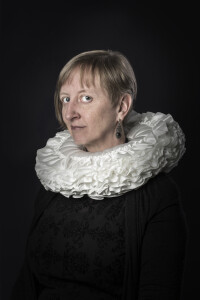 Carine Van Gerven (b. 1966) studied art and painting. Connecting people through art and creative projects is one of her goals. After her graduation, she became an art teacher in a secondary art school in Overpelt, Belgium. As an artist, she organised several projects and participated in many exhibitions in Belgium and France.

Over the years, photography became her language to express herself. She tells today’s stories in a historical outlook. From 2016-2018 she was Deputy Mayor of Culture and founded critically acclaimed photo festival ‘Lens op de Mens’ in Overpelt. After two editions of the festival, Carine became the coordinator and creative lead. www.fotofestivalpelt.be 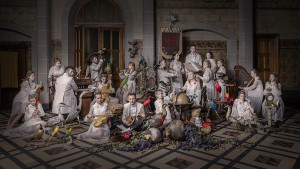 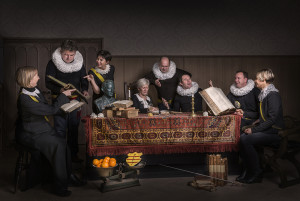 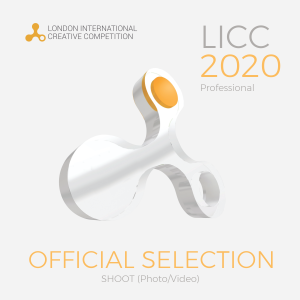 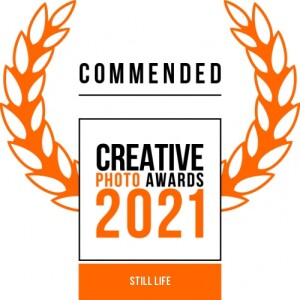 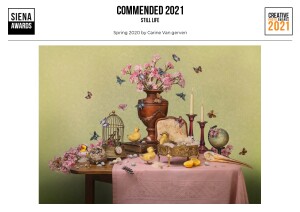 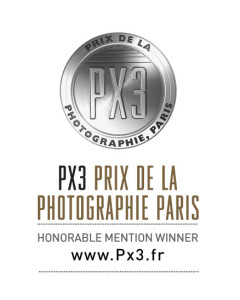 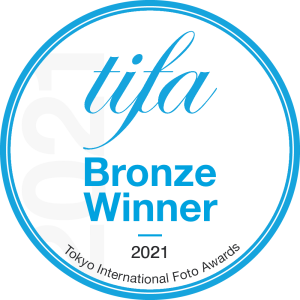 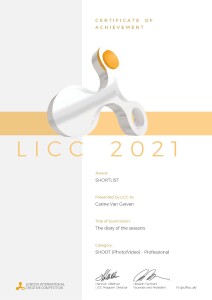 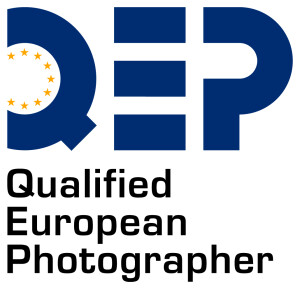 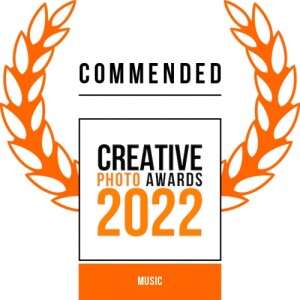